Cloud security posture management (CSPM) is the use of automation tools to help businesses position themselves to be as secure as possible by default against the various threats that could impact cloud environments. By adding speed and efficiency to cloud security, as well as enabling a flexible security strategy that can be adapted to any type of cloud workload, CSPM is a cornerstone of any cloud security strategy.

CSPM can help address virtually any type of cloud security threat. For example, it can help businesses find insecure configurations, such as an IAM policy that grants public access to sensitive data. Or, CSPM tools could identify cloud networking configurations that don’t properly isolate cloud workloads from each other.

However, the idea at the core of CSPM is that by establishing a strong “posture” within your cloud environment through creating configurations that are secure by default, you make it as difficult as possible for attackers to “knock over” your defenses and breach your environment.

In this sense, CSPM is equivalent to assuming a defensive posture in sports like wrestling or martial arts: it forms the foundation of your overall operational capacity. Just as you won’t have much success in Taekwondo if you stand in a way that makes it easy for an opponent to push you down, you’re unlikely to excel at cloud security if you lack secure configurations across your environment.

First, CSPM helps to automate security workflows. Rather than performing manual evaluations of cloud configurations, then investigating and remediating each risk by hand, teams can use CSPM tools to parse through all of their cloud configurations automatically and continuously. In turn, they can detect risks as soon as they arise, with minimal time or effort expended by human engineers.

In some cases, CSPM tools can even automate remediation by, for example, updating a flawed access control rule to make it more secure or disabling an obsolete user account.

Because CSPM tools can scan the configurations for virtually any type of cloud workload and even work across multiple clouds, they help to centralize security visibility. With a CSPM platform, you can identify, assess, and manage risks across all of your cloud resources from a single place. That beats having to perform assessments separately for each cloud or resource within your IT estate.

Advanced CSPM tools not only identify security risks, but also categorize them based on their severity.

For example, a CSPM platform might categorize an S3 bucket that is exposed to public access over the Internet as a high priority because it could lead to a major data leak. Meanwhile, an S3 bucket that can be accessed by multiple users, but is not exposed to public access via the Internet, would likely be categorized as a lesser priority. It’s a risk that the team should still investigate because it could be a situation where least privilege is not being enforced, but it’s not as serious as a risk that could expose data to anyone on the Internet.

Risk prioritization is important because it helps teams manage high volumes of alerts about security risks while also allowing them to use their time most effectively by remediating the most serious ones.

The specifics of cloud security posture management will vary depending on which CSPM tools you use and which cloud platform(s) you are applying them to. In general, however, the process involves four basic steps.

First, teams define the security risks that they want to identify and manage. Most CSPM platforms offer a variety of preconfigured rules for detecting common security misconfigurations, but you may want to add custom definitions tailored to your workloads and/or the security rules you need to meet for compliance purposes.

Based on the rules that admins define, CSPM tools continuously scan cloud environments and analyze configurations to detect security risks. Whenever a new configuration file is introduced or an existing one changes, it will be parsed to detect risks.

When a risk is detected, CSPM tools can assess its severity and assign it a priority level, helping teams understand which risks to address first.

The final step in the CSPM process is remediating risks by updating the configuration that triggers them. Generally, IT engineers or admins will handle this task, but CSPM tools may be able to remediate some risks automatically.

What CSPM Does and Doesn’t Do

While CSPM is one essential ingredient in cloud security, it’s important to recognize that it does not address all types of cloud security threats.

The main purpose of CSPM is to identify security risks within the configurations that define cloud workloads. In other words, CSPM can help businesses identify unintentional configurations that could make it easier for attackers to breach their environments or access sensitive data.

But CSPM is not designed to help detect active attacks once they are underway. CSPM isn’t a solution for analyzing cloud logs, audit trails, or other data sources in order to identify a live breach. You would use tools like a Securing Information and Event Management (SIEM) or a Security Automation, Orchestration, and Response (SOAR) platform for that purpose.

In order to develop an effective CSPM strategy, you must understand the concept of shared responsibility within the cloud.

However, the providers leave it to their customers to ensure that any workloads they deploy within the cloud are properly secured. The public clouds offer tools to help with this process, such as IAM frameworks and virtual networking configurations. But it’s up to customers to use those tools properly to secure their cloud environments.

CSPM plays a central role in helping customers do this. By automatically scanning configurations for security risks, CSPM helps ensure that settings that cloud end-users deploy align with best practices and compliance rules.

CSPM as a Prerequisite for a Secure Cloud

In short, you can’t hope to build a secure cloud environment of any size without taking advantage of CSPM. While it may be possible to vet the configurations of very small-scale cloud environments manually, you’ll need the automation of CSPM to ensure that large, complex cloud environments are as secure as possible by default against whichever threats may emerge.

To prevent security risks in the cloud, like exposing elements or services to malicious activity, we can apply cloud security best practices. Here’s a list of CSPM best practices your team can follow to narrow down potential breaches:

1. Lock Down the Cloud Control Plane

One of the most useful actions you can take to avoid cloud misconfigurations is to lock down the cloud control plane.

The control plane is what manages and orchestrates an enterprise’s cloud deployment, where configuration baselines are, so you want to be sure who has access to administrative privileges to do certain things in your cloud environment. If a malicious actor gains access to an account that has administrative privileges, your whole infrastructure can be attacked and abused. For that, you should enforce the following: 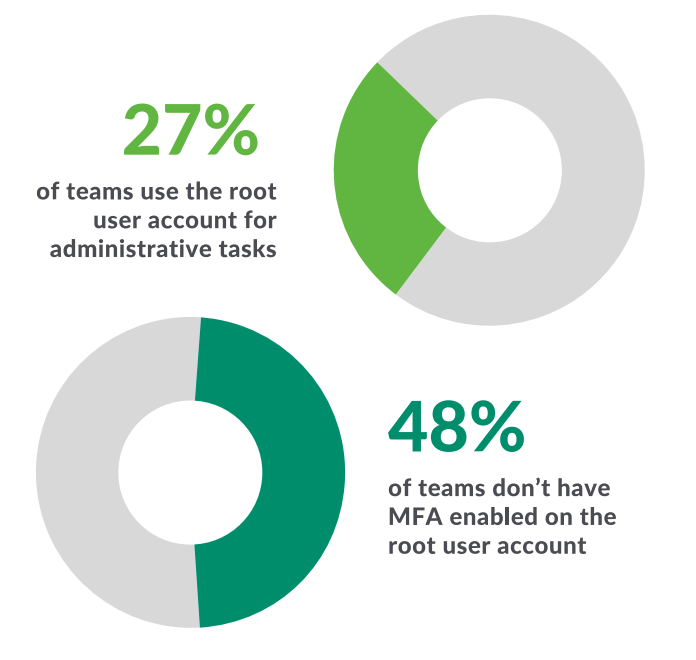 2. Apply the Principle of Least privileges

Weak or improperly applied identity policies and its particular permissions are a vulnerable target for attackers in the cloud.

In the cloud, we tend to follow a more rapid pace of provisioning applications, spinning up new environments, creating temporary projects, etc. All those configurations have their associated cloud identities with their particular permissions. 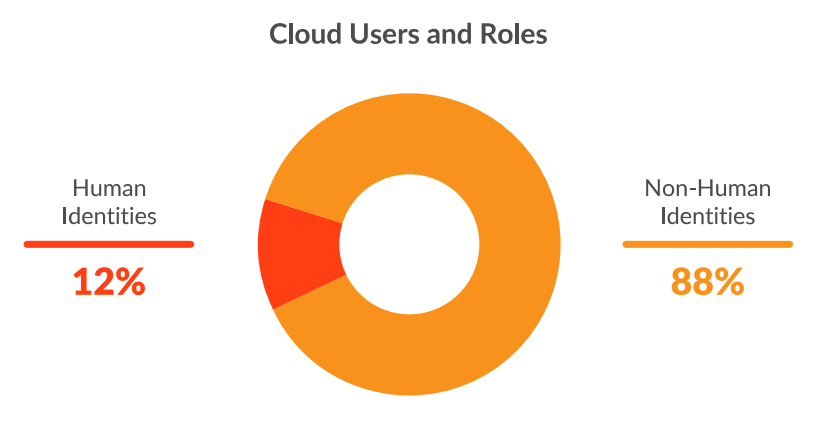 It will make sense to:

3. Set limitations on how data is shared

To ensure cloud storage is not exposed or compromised, security teams should do the following:

Even though one might think we don’t have a network perimeter in the cloud, we do. And to protect our cloud network perimeter, we can use (almost) the same techniques that we are using in on-prem data centers, like Security Groups instead of ACLs, WAFs instead of firewalling, and VPCs in favor of the routing and switching we have in physical appliances.

None of the actions taken in the cloud are one-day assessments. You are going to be taking care of the state of the control plane security controls over time, so if anything is changed and doesn’t follow the security controls defined in your organization or best practices you follow, you can address it.

Set a periodic CSPM posture report and be on top of possible deviations.

Not everyone that interacts with the cloud has the right knowledge about what can lead to a big security problem or a minor config change that will make their life better. Putting in place a Security awareness training in-house will help you recognize and avoid potential threats that can compromise the data and the applications of your company.