Oct 20 SANS Webinar! Solutions Forum 2022: Is Your SecOps Ready for Cloud and Containers?

What does it mean that Kubernetes Pods are evicted? They are terminated, usually the result of not having enough resources. But why does this happen?

Eviction is a process where a Pod assigned to a Node is asked for termination. One of the most common cases in Kubernetes is Preemption, where in order to schedule a new Pod in a Node with limited resources, another Pod needs to be terminated to leave resources to the first one. Every day, thousands of Pods are evicted from their homes. Stranded and confused, they have to abandon their previous lifestyle. Some of them even become nodeless. The current society, imposing higher demands of CPU and memory, is part of the problem.

During this article, you will discover:

Reasons why Pods are evicted: Preemption and Node-pressure

There are several reasons why Pod eviction can happen in Kubernetes. The most important ones are:

Preemption is the following process: if a new Pod needs to be scheduled but doesn’t have any suitable Node with enough resources, then kube-scheduler will check if by evicting (terminating) some Pods with lower priority the new Pod can be part of that Node.

Kubernetes Scheduling is the process where Pods are assigned to nodes.

By default, there’s a Kubernetes entity responsible for scheduling, called kube-scheduler which will be running in the control plane. The Pod will start in the Pending state until a matching node is found.

The process of assigning a Pod to a Node follows this sequence:

During the Filtering step, kube-scheduler will select all Nodes where the current Pod might be placed. Features like Taints and Tolerations will be taken into account here. Once finished, it will have a list of suitable Nodes for that Pod.

During the Scoring step, kube-scheduler will take the resulting list from the previous step and assign a score to each of the nodes. This way, candidate nodes are ordered from most suitable to least. In case two nodes have the same score, kube-scheduler orders them randomly.

But, what happens if there are no suitable Nodes for a Pod to run? When that’s the case, Kubernetes will start the preemption process, trying to evict lower priority Pods in order for the new one to be assigned.

How can I prevent a particular Pod from being evicted in case of a preemption process? Chances are, a specific Pod is critical for you and should never be terminated.

A Priority Class is a Kubernetes object that allows us to map numerical priority values to specific Pods. Those with a higher value are classified as more important and less likely to be evicted.

Let’s do a practical example using the Berry Club comic from Mr. Lovenstein:

There are three Pods representing blueberry, raspberry and strawberry:

And there are two Priority Classes: trueberry and falseberry. The first one will have a higher value indicating higher priority.

This will mean that in case of a preemption, raspberry and strawberry are more likely to be evicted to make room for higher priority Pods.

Then assign the Priority Classes to Pods by adding this to the Pod definition:

Let’s now try to add three more fruits, but with a twist. All of the new fruits will contain the higher Priority Class called trueberry.

Since the three new fruits have memory or CPU requirements that the node can’t satisfy, kubelet evicts all Pods with lower priority than the new fruits. Blueberry stays running as it has the higher priority class. This is the end result:

These are strange times for berry club…

In case a resource (like CPU or memory) consumption in the node reaches a certain threshold, kubelet will start evicting Pods in order to free up the resource. Quality of Service (QoS) will be taken into account to determine the eviction order.

In Kubernetes, Pods are giving one of three QoS Classes, which will define how likely they are going to be evicted in case of lack of resources, from less likely to more likely:

How are these QoS Classes assigned to Pods? This is based on limits and requests for CPU and memory. As a reminder:

A Pod is assigned with a QoS Class of Guaranteed if:

A Guaranteed Pod won’t be evicted in normal circumstances to allocate another Pod in the node.

A Pod is assigned with a QoS Class of Burstable if:

A Burstable Pod can be evicted, but less likely than the next category.

A Pod will be assigned with a QoS Class of BestEffort if:

BestEffort Pods have the highest chance of eviction in case of a node-pressure process happening in the node.

Important: there may be other available resources in Limits and Requests, like ephemeral-storage, but they are not used for QoS Class calculation.

As mentioned, QoS Classes will be taken into account for node-pressure eviction. Here’s the process that happens internally.

The kubelet ranks the Pods to be evicted in the following order:

Kubernetes will try to evict Pods from group 1 before group 2.

Some takeaways from the above:

Other types of eviction

This article is focused on preemption and node-pressure eviction, but Pods can be evicted in other ways as well. Examples include:

You can request an on-demand eviction of a Pod in one of your nodes by using Kubernetes Eviction API.

With Kubernetes Taints and Tolerations you can guide how your Pods should be assigned to Nodes. But if you apply a NoExecute taint to an existing Node, all Pods which are not tolerating it will be immediately evicted.

There are times when Nodes become unusable or you don’t want to work on them anymore. The command kubectl cordon prevents new Pods to be scheduled on it, but there’s also the possibility to completely empty all current Pods at once. If you run kubectl drain nodename, all Pods in the node will be evicted, respecting its graceful termination period.

In your cloud solution, you can use Prometheus to easily monitor Pod evictions by doing:

This will display all evicted Pods in your cluster. You can also pair this with kube_pod_status_phase{phase="Failed"} in order to alert on those who were evicted after a failure in the Pod.

If you want to dig deeper, check the following articles for monitoring resources in Prometheus:

As you can see, eviction is just another feature from Kubernetes which allows you to control limited resources: in this case, the nodes that Pods will be using.

During preemption, Kubernetes will try to free up resources by evicting less priority Pods to schedule a new one. With Priority Classes you can control which Pods are more likely to keep running after preemption since there’s less chance that they will be evicted.

During execution, Kubernetes will check for Node-pressure and evict Pods if needed. With QoS classes you can control which Pods are more likely to be evicted in case of node-pressure.

Memory and CPU are important resources in your nodes, and you need to configure your Pods, containers and nodes to use the right amount of them. If you manage these resources accordingly, there could not only be a benefit in costs, but also you can ensure that the important processes will keep running, no matter how.

Get ahead of Pod eviction with Sysdig Monitor

With Sysdig Advisor, you can review cluster resource availability in order to prevent Pod eviction. Featuring: K8s Limits and Requests: Monitoring and Troubleshooting by example How to troubleshoot Kubernetes OOM and CPU Throttle 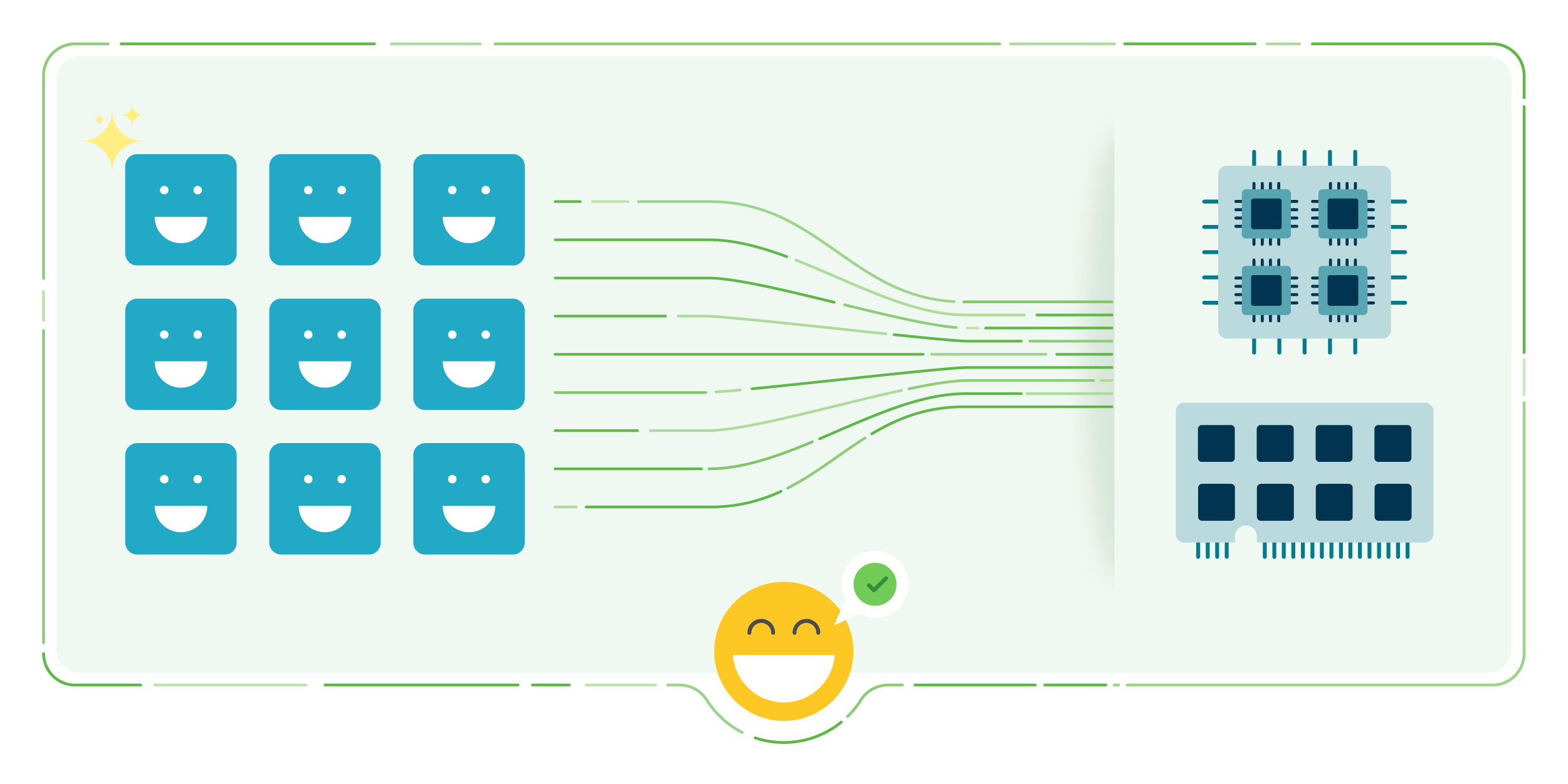 How to rightsize the Kubernetes resource limits