On May 11, several Italian institutional websites, including the Italian Senate, the Ministry of Defense, and the National Institute of Health, were taken offline and unreachable for a few hours. This was day one of a multiday cyber attack, which targeted other Italian websites as well as other countries. The pro-Russian hacker groups Killnet and Legion claimed the attacks through their Telegram channels, killnet_channel and legion_russia, and used the Mirai malware to perform their DDoS (distributed denial-of-service) attacks to Italian websites.

If confirmed, this would be the first claimed attack against Italy from pro-Russian cyber groups since the beginning of the war in Ukraine.

The Sysdig Threat Research Team has been collecting and monitoring data about the Mirai group and similar Mirai malwares for some time. In the last 90 days, we monitored more than 1000 attacks from different types of malwares based on Mirai.

In this article, we cover what happened through the declarations of the parties involved. We will also provide context to the Mirai botnet and explain how it is possible to detect Mirai activities through Falco, the CNCF runtime security tool.

Killnet has been operating as a threat actor since the beginning of 2022. The Killnet telegram channel was created on Jan. 23, 2022, and the Legion channel was launched four months later, on April 28. Based on communications on the Killnet channel, it seems that Legion is a subgroup of Killnet.

Before targeting Italy, over the past few months, they have targeted government and private companies in other countries, including the United States, Estonia, Latvia, Germany, Poland, Czech Republic, and Ukraine. The websites they are targeting make it clear that their targets include countries that oppose Russia.

We can retrieve other information about Killnet from an interview with their founder, published on April 22. Known as killmilk, they said, “Killnet originally appeared as a service on the dark web.” With the conflict in Ukraine starting, they decided to stop the commercial use of their botnet to support the fight against Ukraine and NATO countries, without actually stealing “money even from their enemies.” During the interview he also mentioned that their targets are “only those who are the conductor of evil and aggression, and we do not touch the civilian population.”

According to Killnet, the botnet they use for their attacks is composed for the vast majority of foreign devices (only 6% of Russian machines), and they are financed by enthusiasts and patriots who “have nothing to do with the authorities.”

Talking about findings, on March 3, Killnet published some cryptocurrency addresses asking for financial support in their official channel, as shown below. Checking for those addresses, it is possible to verify the amount of money they received (at the time of this writing):

The main modus operandi of Killnet, Legion, and similar groups is to create a botnet of hundreds of thousands machines infected with the famous Mirai malware and to use it to perpetrate DDoS attacks.

What is the Mirai Botnet? Since 2016, the botnet of IoT devices infected with Mirai has hit several popular websites in several countries, including GitHub, Twitter, Reddit, Netflix, and Airbnb, which has cost hundreds of millions of dollars.

Since the Mirai group published their malware source code on Hack Forums, many cyber criminals downloaded it and reused the same techniques to create other malwares. Some of them aim to target specific zero day vulnerabilities, others target embedded processors or hijack cryptocurrency mining operations, as we talked about recently in our blog.

Well-prepared cyber groups can customize the Mirai malware in order to keep it updated with the most recent vulnerabilities.

What happened? Killnet attacks in detail

Let’s try to summarize the events that have happened so far. A few minutes later, Killnet posted the following message warning about next activities: After one hour, as shown below, Killnet announced that they did not attack the Eurovision website and confirmed their war declaration, including the Italian State Police among the targets. What we found about Mirai

The Sysdig Threat Research Team collected and monitored data about the Mirai group and similar Mirai malware for some time. During the last year, Mirai has always been active when we see it. In particular, in the last 90 days, we monitored more than 1,000 attacks from different types of malwares based on Mirai.

From the data collected, we can see a spike in Mirai attacks from the end of February till now. As we know, the conflict in Ukraine started on Feb. 24, as marked in the screen above. The correlation between these two events is likely and supported by a lot of information on DDoS attacks performed during these months.

The following rules have proven to be useful in detecting the activities of similar Mirai malwares:

Reference for “Write below root” where the full definition can be found: https://github.com/falcosecurity/falco/blob/master/rules/falco_rules.yaml#L1332

To avoid false positives, you can add exceptions in the condition to better adapt to your environment.

The kinds of cyber attacks that we’ve seen recently are not new techniques. What is new is the fact that these attacks were brought about by the political context of the current war between Russia and Ukraine.

The fact that those attacks managed to disrupt the network services of institutional servers implies that the Italian government and other institutions are not adequately prepared for these attacks, which can become increasingly impactful if we don’t manage to reinforce our web infrastructures.

However, we are far from calling it a cyber war. It’s not necessary to overstate the terms we use to describe those events. Instead, it’s important to create awareness of cyber-security through consistent and truthful information. Indeed, the communication part should not be underestimated.

Misinformation contributes to weakening our infrastructures from future attacks. Transparent communication of the incidents from the parties involved would help increase the general awareness about cyber attacks, and that is fundamental to preventing them. How to be prepared for Cyber Warfare Attacks 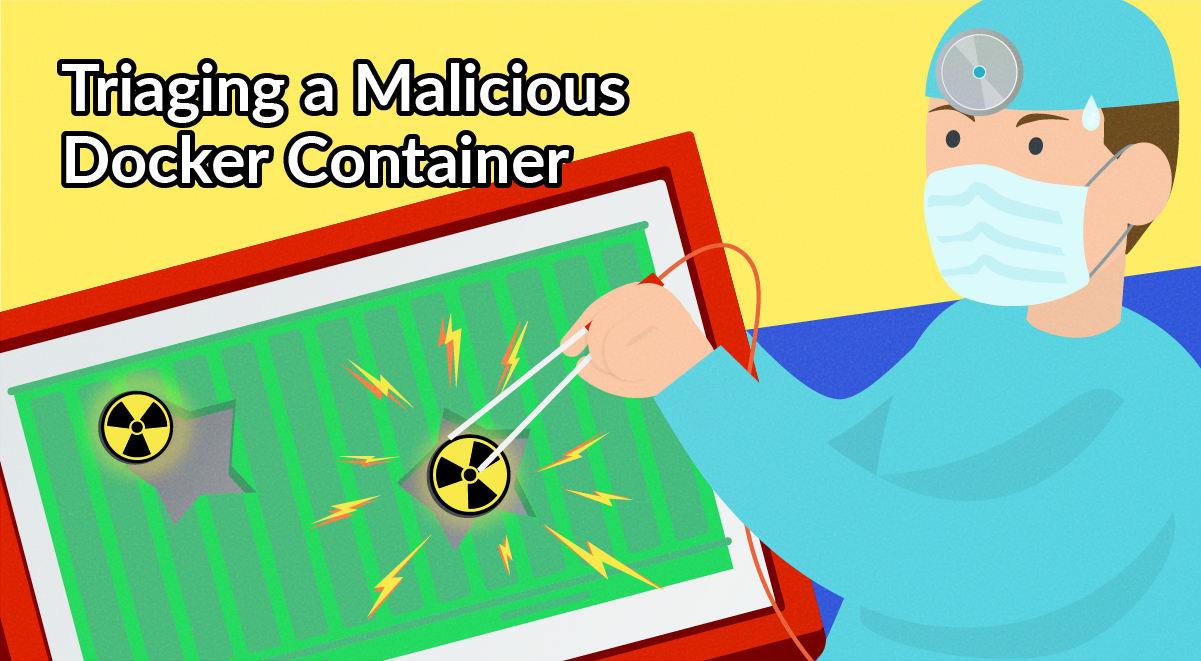